This article looks at the principles of tax treatment when a Ukrainian national provides services to individuals or entities in Latvia.

Donations to Ukraine and corporate tax 1/12/22

Looking for shelter from the war, Ukrainian civilians are emigrating en masse. Several thousands of refugees have entered Latvia, and some Latvian companies have already come forward to employ them. This article explores the tax treatment of these persons being employed in Latvia.

As the war in Ukraine goes on, many companies have unselfishly donated to Ukrainian residents and to Ukrainian refugees having crossed the EU border. Does the current tax regime encourage donations? And how has the Latvian government responded to the present situation?

After the Russian Federation decided on 23 February 2022 to recognise the Donetsk People’s Republic and the Luhansk People’s Republic as independent states, followed by the invasion of Ukraine on 24 February, the EU, the UK, the US and Canada as well as other countries have launched wide-ranging sanctions aimed at changing Russia’s behaviour and eliminating the current threats in Ukraine and CEE. 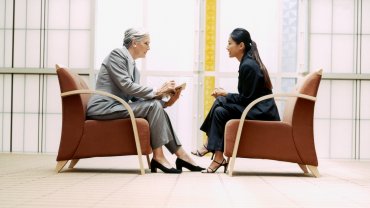 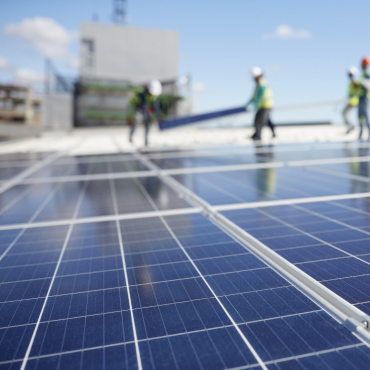 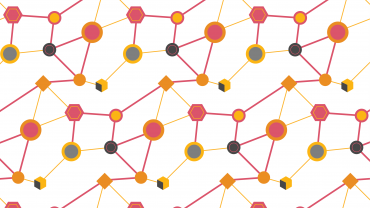 PwC Deals insights: How to value a start-up business

When starting a new business, it can be a challenging task to establish a sustainable financial infrastructure from the very beginning. For the investors focusing on start-ups, one of the most difficult tasks is determining how to price the investment.

We use cookies to make our site work well for you and so we can continually improve it. The cookies that keep the site functioning are always on. We use analytics and marketing cookies to help us understand what content is of most interest and to personalise your user experience.

It’s your choice to accept these or not. You can either click the 'I accept all’ button below or use the switches to choose and save your choices.

For detailed information on how we use cookies and other tracking technologies, please visit our cookies information page.

These cookies allow us to measure and report on website activity by tracking page visits, visitor locations and how visitors move around the site. The information collected does not directly identify visitors. We drop these cookies and use Adobe to help us analyse the data.

These cookies help us provide you with personalised and relevant services or advertising, and track the effectiveness of our digital marketing activities.